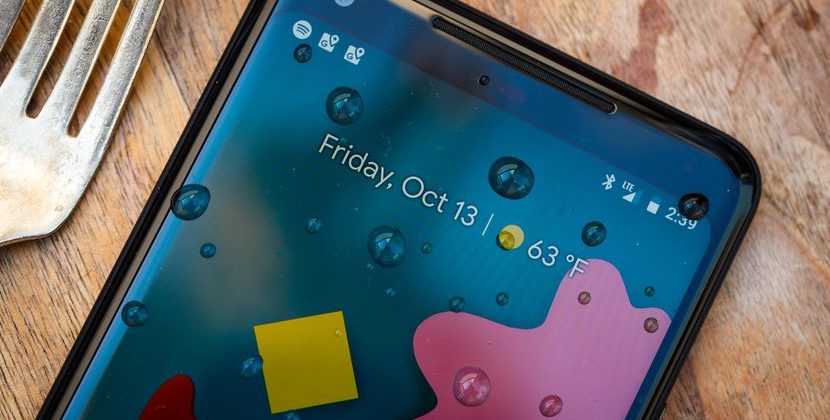 It has been less than a month since Google unveiled the Pixel 2 and the Pixel 2 XL and already there are numerous reports of issues with the phones. It is especially problematic when issues of this nature arise even before publishers release initial reviews of the phone. These problems are not the first from the launch. An embarrassing episode has led Google to permanently disable the touch zone on the top of the new Google Home Mini. The primary two problems are related to the screen of the Pixel 2 XL.

The first issue is the color tinge of the Pixel 2 XL screen. While phones like the iPhone tend to look a little brighter and lean towards blue, the Pixel 2 XL has an extreme green tinge. Also, the screen tends to be a little darker than other phones. Reviews point out that the color tinge is something that professional users would prefer, but it is still a little too green. Google does plan to adjust the screen colors using software:

“We designed the Pixel display to have a more natural and accurate rendition of colors this year, but we know some people prefer more vivid colors, so we’ve added an option to boost colors by 10% for a more saturated display. We’re always looking at people’s responses to Pixel, and we will look at adding more color options through a software update if we see a lot of feedback.”

Another bigger issue that cropped up with review units is a burn-in on the Pixel XL OLED screen. Most review units have some level of burn-in of the on-screen controls after just a week of use. According to reports, Google is actively investigating the issue and will release a statement shortly. It is quite possible that there might be a recall of Generation 1 units.