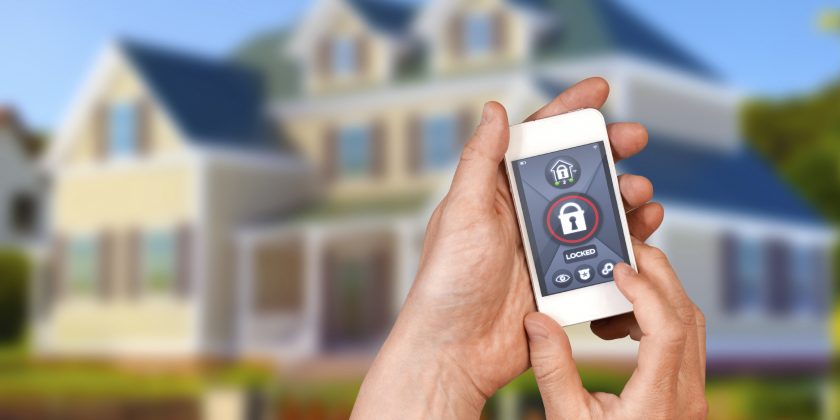 One of the most shocking statistics is that a burglary takes place in the United States approximately every 18 seconds. However, there is some good news: according to a study conducted by the University of North Carolina at Charlotte’s Department of Criminal Justice and Criminology, 60% of convicted burglars stated that a security system made them change targets. Getting a security system does not have to be expensive to be effective. Let us look at how to make the most of a basic set up:

Most security systems come with stickers and signs that indicate the protection of property. Use them and make sure they are visible from all around the house. Purchase stickers and signs online for a system that do not provide any.

Security cameras are an important part of a system. Burglars will think twice if the cameras are visible from outside. If you do not want to install cameras, there are dummy cameras that look and function just like real cameras available for a few dollars.

The primary of driving an intruder away, who ignores that above deterrent, is to trigger a siren as soon as he/she triggers a sensor. The louder it is and the closer it is to the entry point the better. Multiple sites at different parts of the same house is another option.

Security systems are a deterrent. Once a burglar breaks in, he will leave as soon as an alarm is triggered. Although he will not be caught based on that attempt, he (and others) will not attempt to break in again.