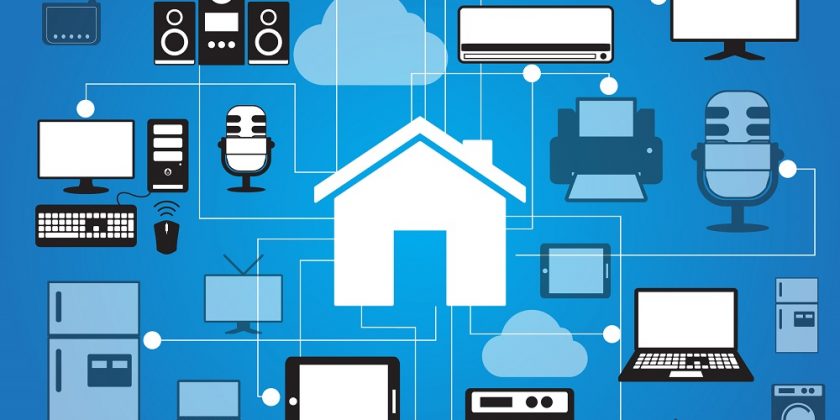 Home automation is growing in popularity every year. Having said that, it remains a niche market, due to incompatible ecosystems and the cost of retrofitting an entire home. There is also the lack of smart devices when it comes to larger appliances. Companies like Samsung have refrigerators and air conditioners that have apps, but none of them are compatible with any other systems or home automation platforms. The question is, how do you automate existing appliances on your current home automation platform? Here is a quick guide:

First, identify the appliances that you want to automate, or make smarter. In this example, we will look at a washing machine. In the case of a dumb washing machine, we want to make it smarter, since automation is impossible. The primary goal would be to know when there is a cycle running and when it ends.

Next, find a connected outlet for your platform that has power usage readings. The power usage reading from the outlet is how we will identify when the machine is in use and when it is not. Make sure that it can take the power rating of the washing machine.

Now set up the rules on your home automation system as such that when there is a certain amount of power in use, the washing machine is shown to be active. Set the system to send a notification that the current cycle is over when the power rating drops to zero or below a certain standby range. You could even program logic that knows it’s a wash cycle if it is longer than a certain period.

You can use this same method to apply some level of automation to other dumb appliances at home.