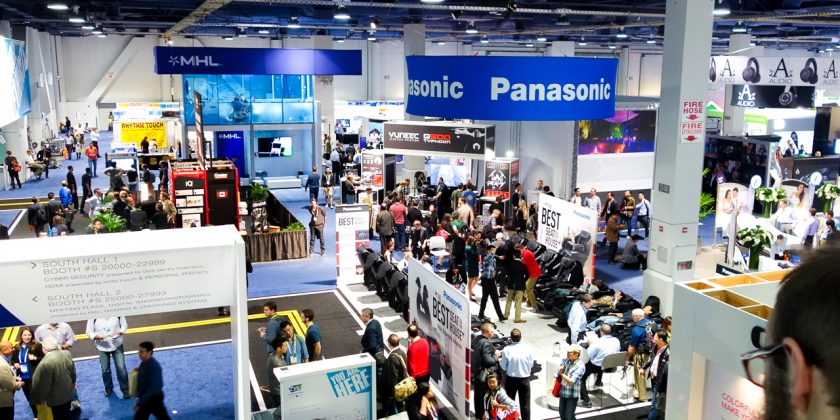 The Consumer Electronics Show (also known as CES) in 2017 was dominated by three technologies. The first was a wide range of TV’s sporting the HDR standard. The other was inclusion of Amazon’s Alexa voice assistant in other smart home devices and lastly was the inclusion of wireless connectivity to almost anything.

The finalization and ratification of the official standard for High Dynamic Range video meant that this year vendors could officially talk about HDR support. After the failure of 3D to catch on, vendors have been looking for a new standard to encourage the upgrade of TVs. Although 4K is a definitive upgrade, the lack of content and the lack of significant improvement of HD has held back consumers. Vendors will be hoping that HDR will be a good enough reason.

Amazon’s voice assistant was the talk of the convention floor. Very few expected the number of third party products that were announced with Alexa support. For example, vendors like Lenovo chose to use Alexa as the voice assistant for its product rather than develop its own or go with Google’s Assistant. Products that will include Alexa range from TV’s, Refrigerators to Docks.

Lastly, it appears that the latest trend is to add Wi-Fi connectivity to anything. Everything TV’s to home appliances will now be accessible from a smartphone app or a smart home hub. The only drawback is that of cost. Wi-Fi enabled devices tend to be at least $50 to $100 more compared to standard versions.