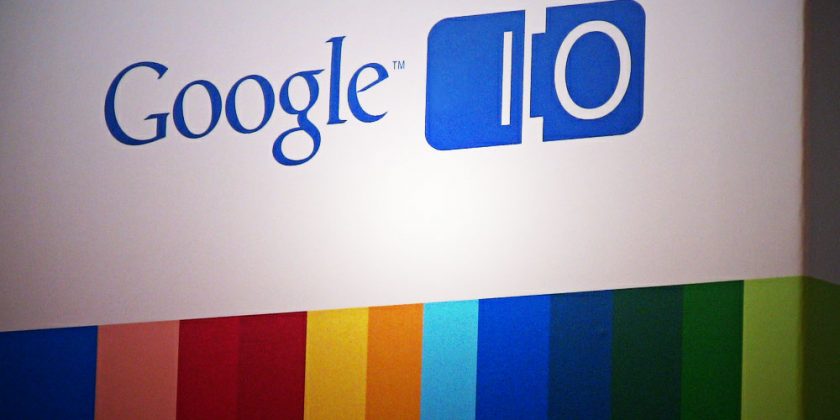 Google just concluded its annual developer conference: Google I/O. During the keynote and subsequent announcements, the company laid out how it has done so far and its vision for the year ahead. The news is low in actual shipping products but heavy on technology and how it is shaping their existing products. Here are some of the top announcements from I/O:

The big announcement from this year’s conference was that Android surpassed two billion active devices. The mobile OS is still growing, and fast. It is no surprise since the number of devices includes smartphones, Android TV, Android Wear, and tablets. With Android moving into cars, the growth will accelerate.

Google Lens is probably the biggest technology announcement and affects all of Google major products. It is a visual search tool that will sit on top of products like Google Assistant and Google Photos. The technology analyzes your surroundings and using map data will show you the name and rating of a store when you point your camera. You can also point your camera at a flow and Lens will identify the flower and give you additional information.

Google Home will soon be able to make voice calls sometime during this year. At launch, the service is limited to outgoing calls to the United States and Canada. There is the possibility of incoming calls eventually, though there is no timeline for its introduction. Calling landlines is far more useful than Amazon’s Echo calling feature which limits calls to other Echo devices. The calls to the US and Canada will be free of charge.