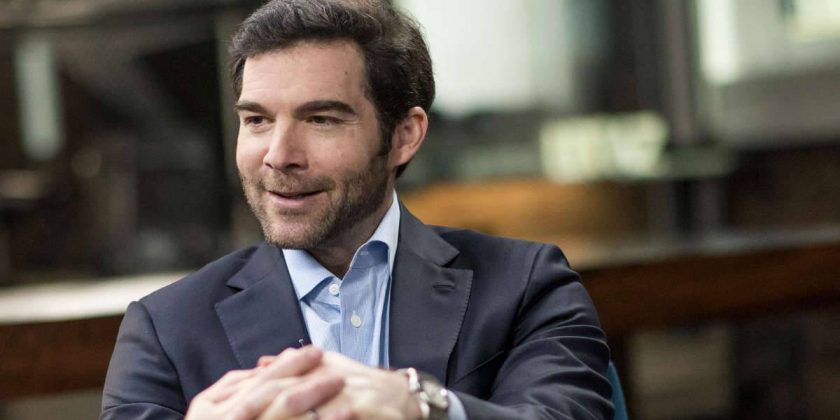 Meditation can help relieve stress and increase productivity. Here is a list of some CEOs that are well known who have used meditation techniques:

Weiner, the former executive of Yahoo, and currently know better as the current CEO of LinkedIn. In his schedule, he usually likes to take time out of his schedule to practice meditation. In an interview, Weiner said that this gives him time to think and improve his empathy and compassion, positively impacting his productivity.

Most known for being the Huffington Post CEO, Ariana Huffington, has practiced meditation since she was a teenager. She is a very vocal advocate of meditation, even saying that it is has played a massive role in her success. One of the best quotes about mindfulness comes from the CEO herself: “Meditation is not about stopping thoughts, but recognizing that we are more than our thoughts and our feelings.”

Pat Flynn is an online entrepreneur, who makes six figures net profit every month. In an interview, he explained at the beginning he was skeptical of meditation. But he then decided to try it out and learned how much it was able to help him manage an overwhelming amount of tasks and responsibilities.