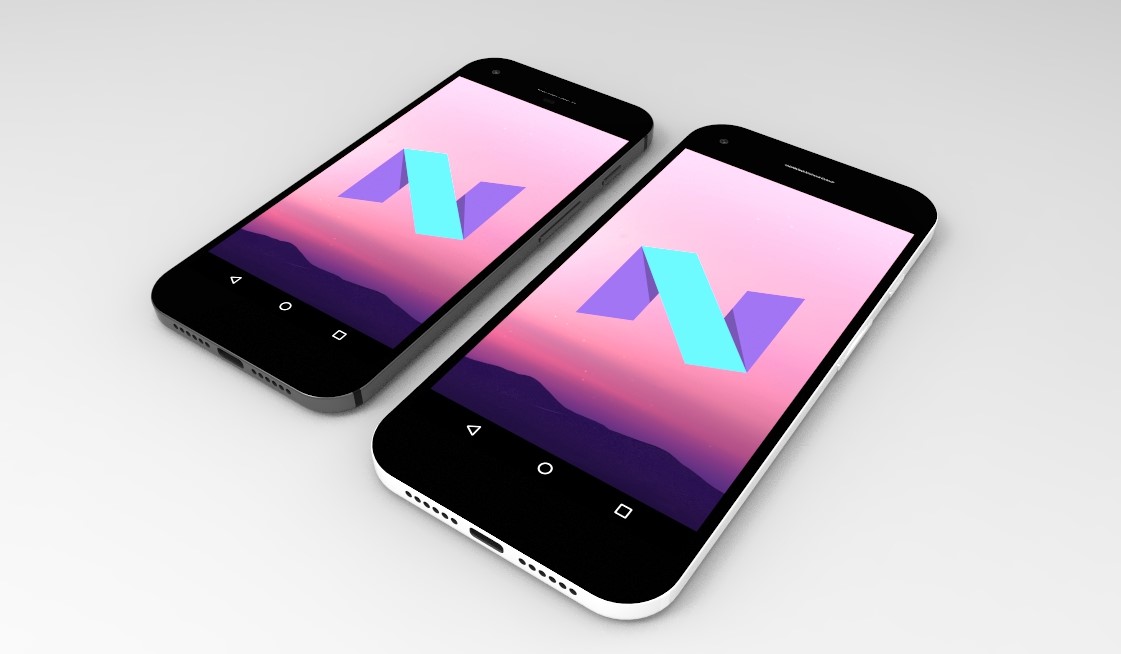 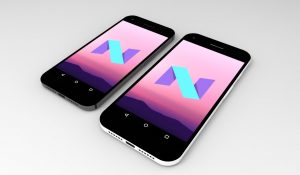 Google just conclude its October 4th hardware event. During the event they launched their first direct entry into the premium smartphone market with the Pixel phone.

The phone itself has what anyone would expect from a high-end smartphone. It is the first phone with the new Qualcomm Snapdragon 821 chipset. It has 4GB of RAM, while storage has two options: 32GB and 128GB. It has two form factors, a 5” and a 5.5” Pixel XL. There was no immediate information on how long the battery would last. It does come with a quick charging facility which can charge the phone for seven hours of use, from a 15-minute charge.

The headline news from the event was about the camera. Google claims that this is currently the best camera available in the market. A pre-production model was given to Dx0Mark and they gave it the highest rating for any phone camera. It got a score of 89, three more points than the new iPhone 7.

The camera is being marketed as one of the selling points of the phone. The other selling point is the Google Assistant. Already seen in preview videos for Google Home and Google Allo, it will be exclusively on the Pixel for the foreseeable future.

The downsides of the phone are a lack of wireless charging and any kind of waterproofing. Although there are no compelling reasons to buy the phone, with Samsung’s troubles, some customers might just give the phone a chance.