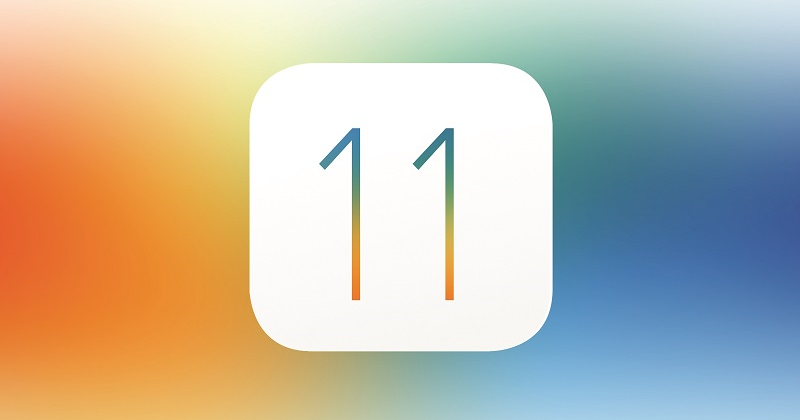 Every year Apple unveils a new version of iOS at its WWDC developer conference. This year, Apple unveiled a raft of changes in iOS11. The changes move iOS, especially on the iPad, closer to a mature operating system with a focus on productivity. Unfortunately, as with any new version of an OS, there is some bad news:

Apple gets a special mention for supporting older hardware for as long as it does. Unlike Google, which only supports its own hardware for two years, Apple support for OS updates went as far as four years. This year it is the turn of the iPhone 5, iPad 4 and the iPhone 5C to lose support. These devices will not be able to go beyond iOS10.

Another casualty of the deprecation of older devices is the legacy app. All the devices listed above use 32-bit processors. Apple is moving to a 64-bit only architecture and in future will only allow installation of 64-bit apps on the newer phones. iOS will use the increased headroom to allocate resources more efficiently in favor of 64-bit apps.

It was always strange to see Facebook, Twitter and Vimeo get special treatment with direct integration into iOS. With iOS11, the above apps will function purely as apps. The bad news is that any third-party app integration is gone. You will no longer be able to use Facebook to log into a third-party app. Instead, you will most likely get a browser popup to login and then return to the app.